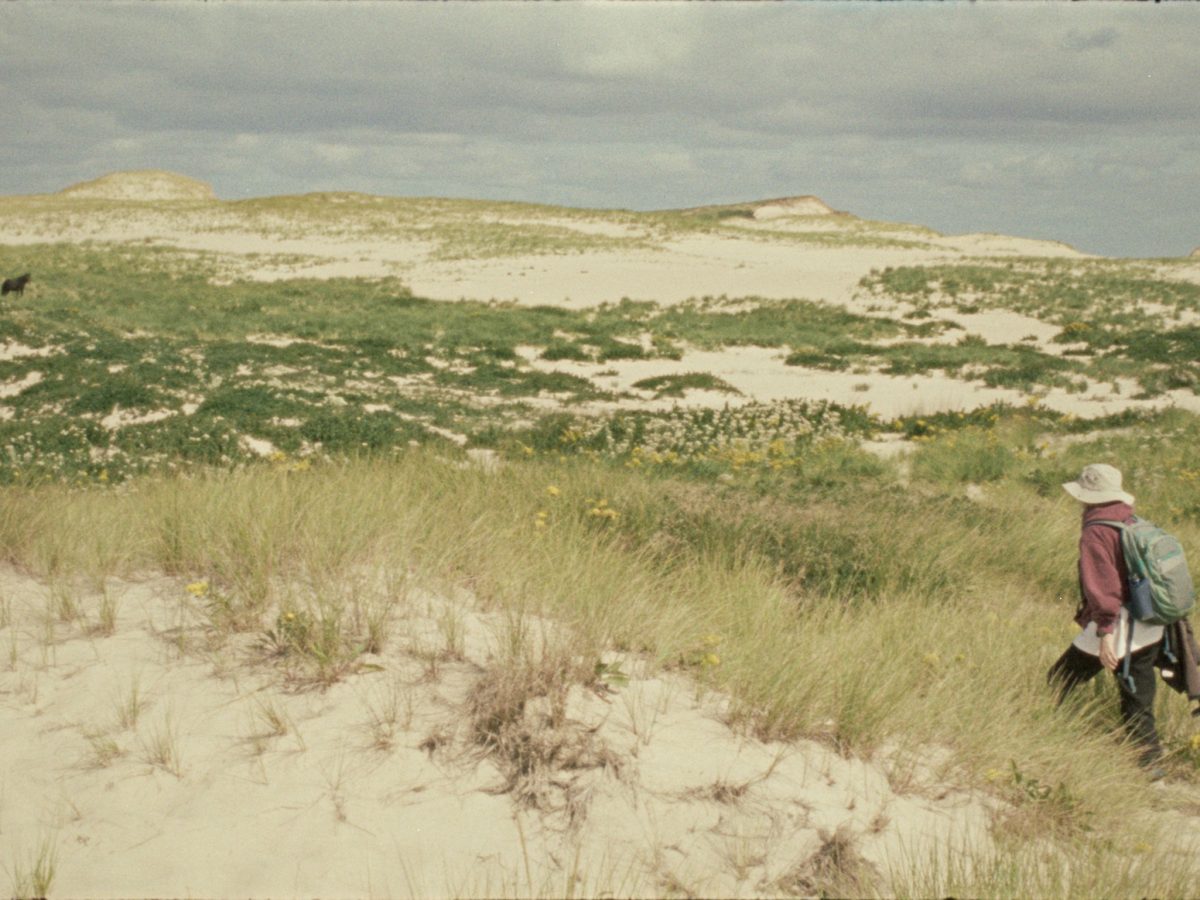 For Film Quarterly’s online column Quorum, I wrote about the landscape of experimental documentary and Jacquelyn Mills’s wonderful new film Geographies of Solitude. Here is an excerpt:

The first two decades of the twenty-first century have witnessed explosive growth in the genre of the environmental documentary. Some of these films—such as An Inconvenient Truth (2006), Food, Inc. (2008), Who Killed the Electric Car? (2006), and The Octopus Teacher (2020)—have achieved broad, mainstream popularity, but hundreds more dot the vast terrain of streaming. Yet it must be said that most of these works, focused on raising awareness of key environmental issues, rarely hold enormous interest as cinema.

One of the best films at the Hot Docs film festival in Toronto in May–Geographies of Solitude, by Montreal-based director Jacquelyn Mills—raised a fascinating cinematic question: What does it mean to make a film not just about nature, but with nature? In other words, what might it look and sound like when nature is embedded deep in the very form of a film?