For Film Quarterly Quorum: on the cinema of futurity at IDFA (International Film Festival Amsterdam). 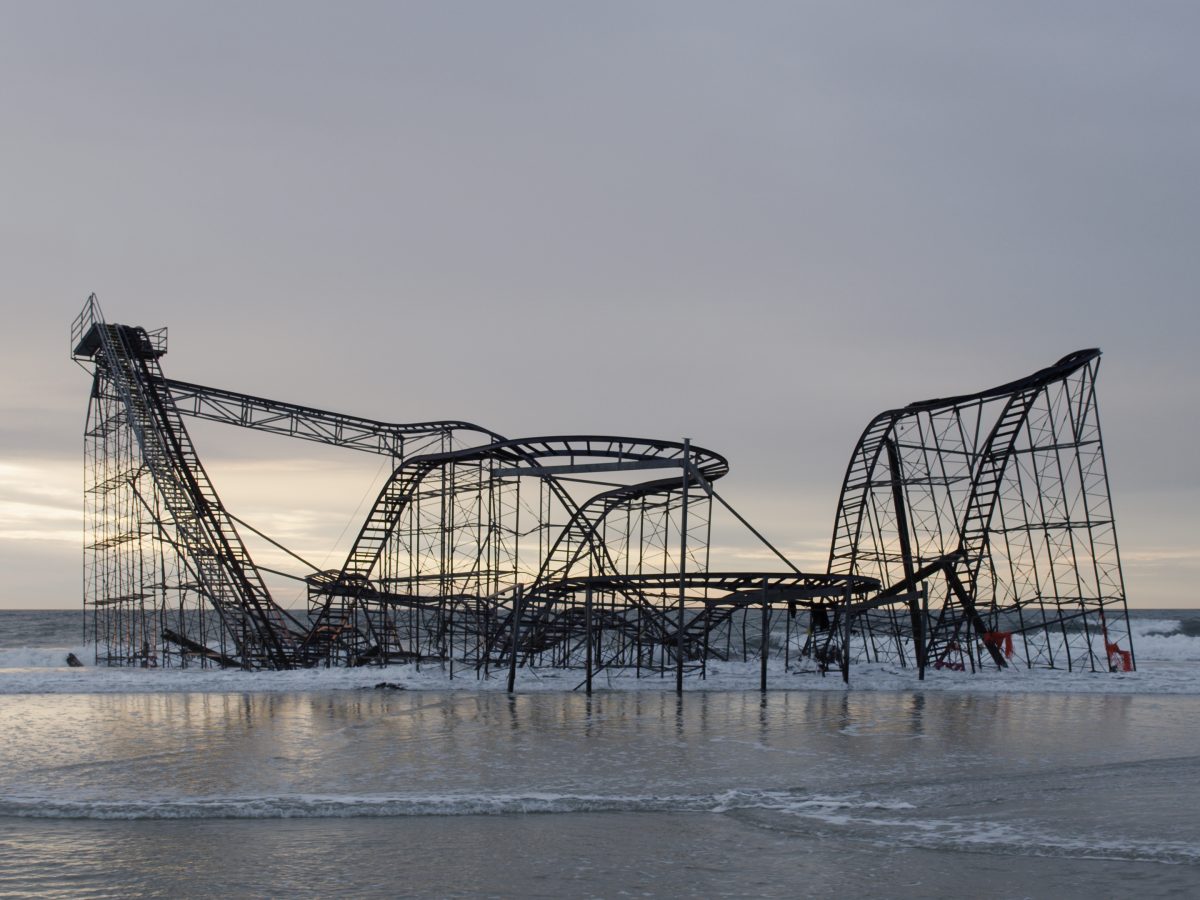 I wrote about the cinema of futurity for Film Quarterly Quorum. An excerpt:

In conversation, [Sarah] Dawson identified Austrian documentarian Nikolaus Geyrhalter’s Homo Sapiens (2016) as a starting point for her series. Released just five years ago but already a touchstone of 21st century cinema, the film ironically eschews all signs of human presence, visual or aural. Instead, it depicts abandoned ruins of theaters, malls, hospitals, factories, stores, railway stations–all, in the words of science-and-film curator Sonia Shechet Epstein, “infrastructures of society … which support human existence.” Dawson made clear that she wanted to avoid the usual “futurism” in her series, by which she meant “overly determined images of what the future will be.” Instead, her aim was to present films that “reveal our relationship to the future … by searching the present for potential futures.”

Coincidentally, when I requested and received a transcript of his lecture from [Steven] Shaviro, it was titled “Potential Futures” (and is part of an ongoing book project). Its basic thesis is that science fiction does not claim or desire to predict the future, but is instead about futurity. In other words, futurity is subjunctive: it is never about any actual future that will come to pass, but rather captures “something that could emerge or develop from the world as we live in it now.” An art of futurity is thus one in which both present and future co-exist, one in which the future (in Shaviro’s words) “haunts” the present.