A Cinema of Sensation: Beau Travail 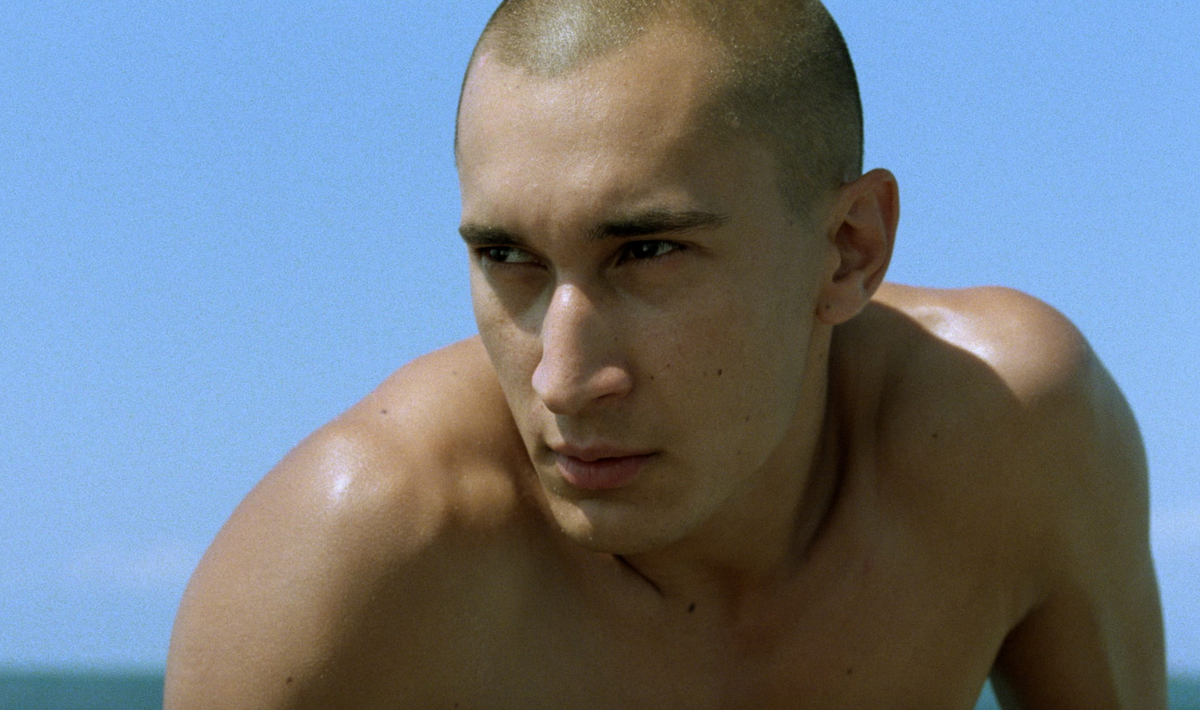 I have written the liner essay for Criterion’s release of Claire Denis’ Beau Travail (1999).

Here is an excerpt:

Most films that adapt works for the cinema do so by translating an existing text into a new cinematic form, with more or less fidelity. But Denis’s process of adaptation for Beau travail was unconventional: select elements were plucked from an array of sources and grafted together—a metaphor Denis herself has thoughtfully discussed in interviews. Grafting is a horticultural technique—analogous to organ transplanting in humans—in which two or more plants are joined together so they function and grow as one, combining their resilient qualities while also still retaining their distinctive identities. Denis’s aim, then, was to create a motley, intertextual composition that is powerful and coherent but that continues to vibrate with echoes of its scattered and various origins.

The power of Denis’s cinema flows from the fact that it fully addresses both mind and body: the whole spectator. Beau travail is, on the one hand, a cerebral film: its narrative is rigorously minimal, it features little expository dialogue, and its elegant ellipses sustain a state of mystery. But at the same time, it is a film with an audiovisual intensity that stirs the senses. It belongs to what Martine Beugnet calls a “cinema of sensation”—works that have a visceral, bodily effect on us. Denis and her longtime cinematographer, Agnès Godard, are masters of vivid and tactile image-making, capturing equally the elemental force of the sun-saturated East African landscape and the faces and bodies of the legionnaires in all their variety of race and ethnicity.