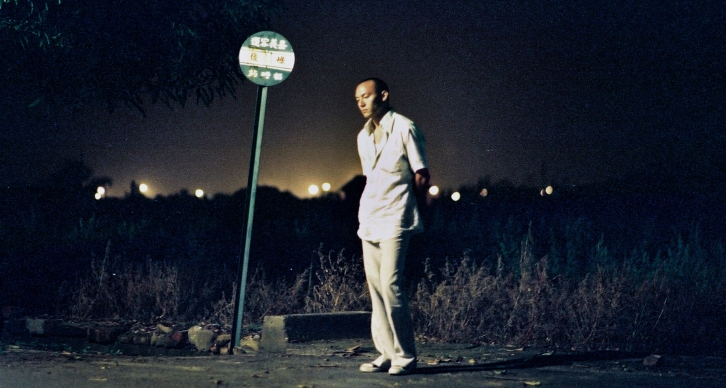 Hou Hsiao-Hsien, from Taiwan, is probably my favorite living filmmaker, and so his new one, Three Times, was unsurprisingly the movie that affected me most in Toronto.

Three Times contains three stories. In the first, set in 1966, young men and women languidly while away their days in pool halls, sipping beer while pop tunes waft in the air. In the second, set in 1911, personal and political dilemmas intersect in a brothel. The final segment (and the darkest) is set in teeming present-day Taipei among young bohemians, experimenting with sex and drugs, and adrift in transitory relationships.

I’ve seen it just once, but a few things fascinate me right away about this film: