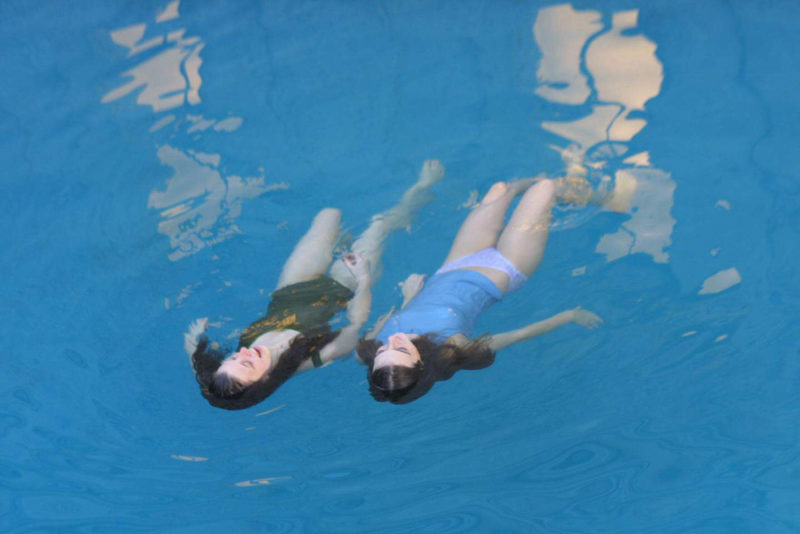 Lucretia Martel is one of the key figures of the recent Argentine New Wave. She’s young, and has made just two feature films, but she has a completely new and original storytelling vision.

In The Holy Girl, a schoolgirl undergoes an orthodox Catholic education, lives in a hotel run by her mother and experiences the tumult of adolescence. The story is simple and familiar enough, but it is the manner in which Martel tells the story that is remarkable.

She provides no convenient backstory for the characters, and charges the narrative with pyschological ambiguity. Further, she shoots relentlessly in close-up. It seems to me that what Martel is trying to do is create a kind of palpable cinema–all the physical contents of the frame (faces, skin, hair, clothes, furniture, the steel-blue swimming pool) become larger-than-life, resonant. The sound design is surgically precise–and enhances this resonance.

Recognizing that we have too long relied on words to tell stories in cinema (a visual medium, let’s not forget!), Martel works instead through the silent voice of the physical, palpable world that we live in, see and touch every day. When you can capture this sensual world in strong, indelible images, you can make them speak a language no less eloquent than words.