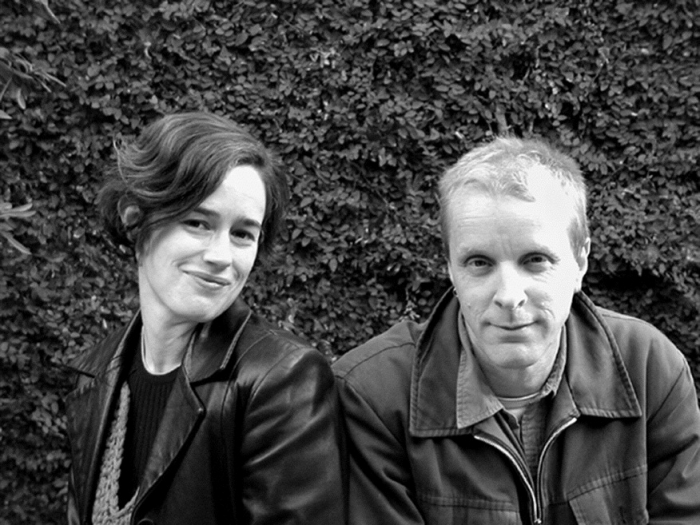 — It’s Not My Memory Of It–Three Recollected Documents, by two media artists, Julia Meltzer and David Thorne, who call themselves “The Speculative Archive”. The film is about the process of historical documentation undertaken by organizations like the CIA which deal in “the management of secrets”. We think of historical and public records as embodying some form of “truth”, but this movie tries to establish the utter naivete of that notion.

— Anaconda Targets is a chilling tape of a US bombing engagement in Afghanistan, with an audio track of army personnel locating moving targets on the ground and blowing them away with smart bombs, videogame style. The tape was secretly made by a pilot and smuggled into the hands of San Francisco filmmaker Dominic Angerame. Not something you’ll be seeing on your television set anytime real soon.

— Williamsburg, Brooklyn is a “diary-film” by avant-garde legend Jonas Mekas, which documents his neighborhood and its people over the years, starting in 1950. There’s no grand dramatic narrative here, only the fleeting poetry of ordinary people caught in little everyday moments. And yet it counts for more than all the computer-generated apocalypses on a thousand multiplex screens.