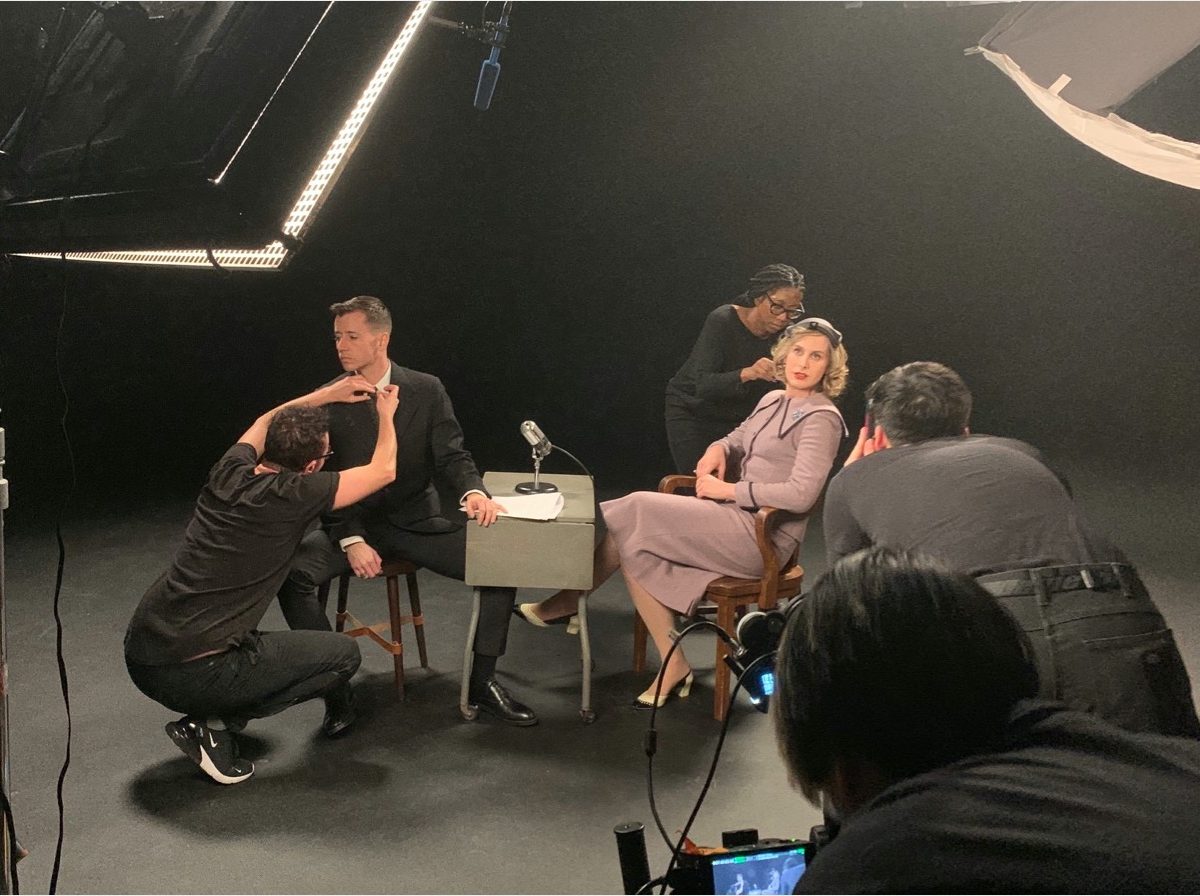 For Film Comment, I wrote about the resurgence of reenactment over the last decade or so, in films such as The Arbor (Clio Barnard, 2010), Stories We Tell (Sarah Polley, 2013), Procession (Robert Greene et al., 2020) and Framing Agnes (Chase Joynt, 2022). Here is an excerpt:

Reenactment has seen an exciting resurgence in nonfiction cinema in the last decade or so. But for most of the second half of the 20th century, it was viewed with suspicion and marginalized as a practice. The reason, according to documentary scholar Stella Bruzzi, lies in the powerful, hegemonic sway once held by direct cinema. Famously, advocates of direct cinema believed that authenticity could only be achieved through neutral, fly-on-the-wall observation in which the camera becomes (as D.A. Pennebaker said) “just a window someone peeps through.” Such a view naturally abhorred devices such as reenactments, which were seen to betray reality through the application of artifice.

It wasn’t always this way. A century ago, Robert Flaherty notably used reconstructions in Nanook of the North (1922), a film considered foundational to the documentary canon. Filmmaker John Grierson, often described as the father of British documentary, defined the form as “the creative treatment of actuality” in a review of Flaherty’s Moana (1926), making ample room for reenactment as a perfectly valid formal choice. But after direct cinema stormed the nonfiction scene in the late 1950s, in Errol Morris’s strong words, it “set back documentary filmmaking 20 or 30 years.” The critical and commercial success of Morris’s The Thin Blue Line (1988) was pivotal in beginning the process of rehabilitating reenactment.

The present renewal of reenactment brings into the foreground two aspects central to nonfiction that were historically sidelined in discussions of direct cinema: performance and authorship. Outside of documentaries about public performers, such as musicians or actors, performance was often considered suspect, due to an overriding impulse to capture social actors simply “being themselves.” And authorship was frequently elided or pushed into the background because direct cinema positioned filmmakers as nonintrusive observers who aimed to transparently record an unmanipulated reality….