Indigenous Cinema and the Limits of Auteurism

For Criterion: Why auteurism may not be the best way to appreciate Indigenous cinema. 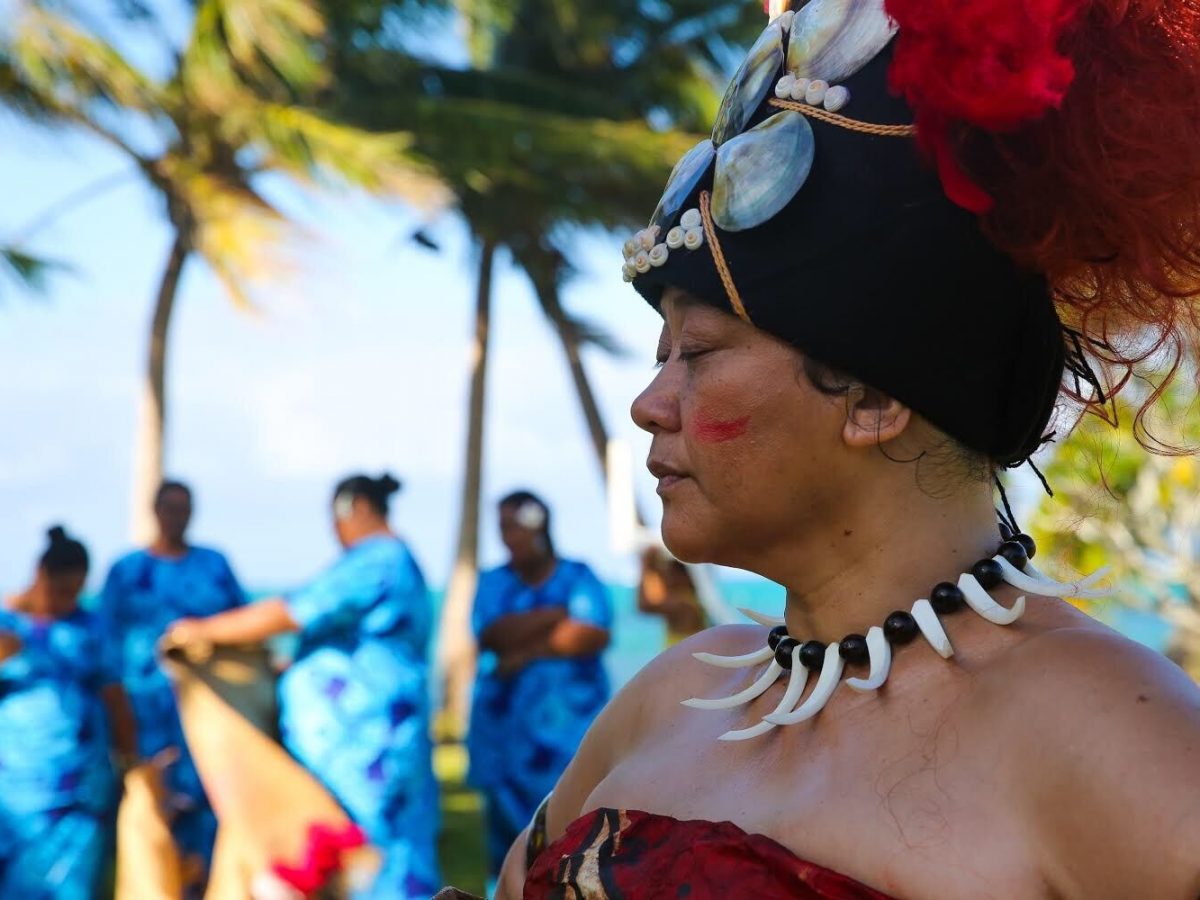 For Criterion, I wrote about why auteurism may not be the best way to appreciate Indigenous cinema. Related: I also interviewed Niki Little, the artistic director of the imagineNATIVE Film + Media Festival in Toronto. Here is an excerpt from the essay:

If auteurism had long been the principal cinephilic lens through which I engaged with the medium, imagineNATIVE broke its dominance in my viewing life. It did this by showing me how, when used exclusively, or even predominantly, auteurism diminishes the richness of cinema by curtailing its possibilities. What’s more, this applies especially to cinema made by marginalized people: women, Indigenous, Black, LGBTQ, disabled, and POC filmmakers.

The Black Lives Matter protests of 2020 and the starkly differential impacts of the pandemic have thrust into public consciousness—have made it impossible to deny—the pervasiveness of systemic exclusion. Such exclusion has always existed in the cultural sector. Specifically, in film culture, the machinery of auteurism has worked for decades to sideline nonwhite and non-cismale filmmakers. Because its primary focus lies in tracking the style and themes of a relatively small number of directors accorded the status of auteurs—in Eurowestern film culture, mostly hetero, white men—auteurism prizes not just individual “good” films but a filmmaker’s entire body of work, to which it returns obsessively.

This ceaseless multiplication of discourse around a privileged group of filmmakers spreads out and occupies space, installing itself center stage in film culture. Meanwhile, moving-image artists from marginalized communities, having suffered drastic historical exclusion from funding opportunities, are prevented from building a corpus of work of any significant size. Since auteurism functions by identifying patterns of continuity across an auteur’s career, marginalized filmmakers, first disadvantaged by funding systems, are harmed again, this time by the aesthetic system that is auteurism. As a result, their work—if they are lucky to be permitted to make any—generally languishes outside the field of visibility and attention.