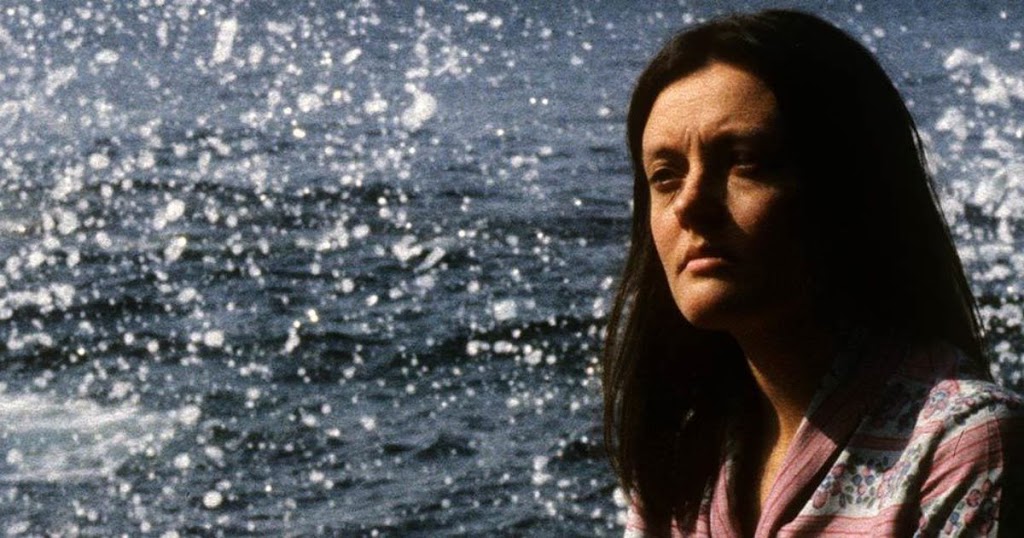 — This is absolutely invaluable: “The Radical Copyeditor’s Style Guide for Writing about Transgender People” by Alex Kapitan.

— Margaret Tait’s Blue Black Permanent (1992) is one of the best films I’ve seen in recent months (thank you, MUBI). Here is So Mayer’s introduction to a London screening of the film.

— Leo Goldsmith’s must-read essay “Theories of the Earth: Surface and Extraction in the Landscape Film” in the loaded new issue of the documentary journal World Records.

— Alisa Lebow writes about her meta-documentary Filming Revolution (and also includes a link to it): “The choice to create an interactive meta-documentary, rather than to either write a book or make a linear documentary about filming in Egypt since the revolution, was a very conscious one. For a film scholar such as myself, the temptation is to write a book, not only because that is my training, but because that is what is expected of me. Yet to position myself as the author of a book about filmmaking in Egypt since the revolution is to put myself in the position of mastery over my subject, a position I was at the outset and also now unwilling to take. I did not experience the events of the revolution, nor am I an expert in Egyptian film. I do not speak Arabic and rely on translation and subtitles for my access to many of the films discussed. Rather than playing the expert, I preferred the position of interlocutor…”

— “Toward Creating a Trans Literary Canon” (in the Paris Review).

— On the 2019 Berlinale: In addition to a competition lineup that was over 40% women, “Berlin also became the first of the big European fests to publish a detailed gender evaluation study breaking down the gender gap between male and female filmmakers across its entire selection. Of the 400 films that screened in Berlin this year, 98, or 37 percent, were made exclusively by female directors; 146 (55.1 percent) exclusively or predominantly by male directors; and nine (3.4 percent) by directorial teams with equal gender ratios.”

— Nate Jones: “How Beale Street Got Those Eye-Popping Colors”.

— Moira Weigel and Ben Tarnoff in New Replublic: “The Stark Political Divide Between Tech CEOs and Their Employees”.

— Teju Cole in the NYT on the camera as a weapon of imperialism: “But in looking at these images — images of war, of starvation, of capsized boats and exhausted caravans — we must go beyond the usual frames of pity and abjection. Every picture of suffering should elicit a question stronger than “Why is this happening?” The question should be “Why have I allowed this to happen?” This is what the scholar Ariella Azoulay calls the “citizenship” of photography, its ability, when practiced thoughtfully, to remind us of our mutual responsibilities.”

— R.O. Kwon in the Paris Review: “On Being a Woman in America While Trying to Avoid Being Assaulted”.

— A recent study ranks India the most dangerous place to be for a woman. (The USA is in the top 10.)

— Robin James in the Los Angeles Review of Books on the political philosophy of the TV show The Good Place.

— Janus films will tour of retrospective of Abbas Kiarostami’s films (including rare shorts and documentaries) in the USA this summer.

— Steven Salaita has a new website, and its opening post is a sharp and moving essay about changing careers from college professor to school bus driver.

END_OF_DOCUMENT_TOKEN_TO_BE_REPLACED 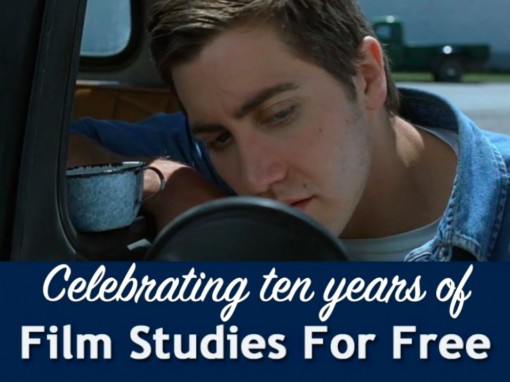