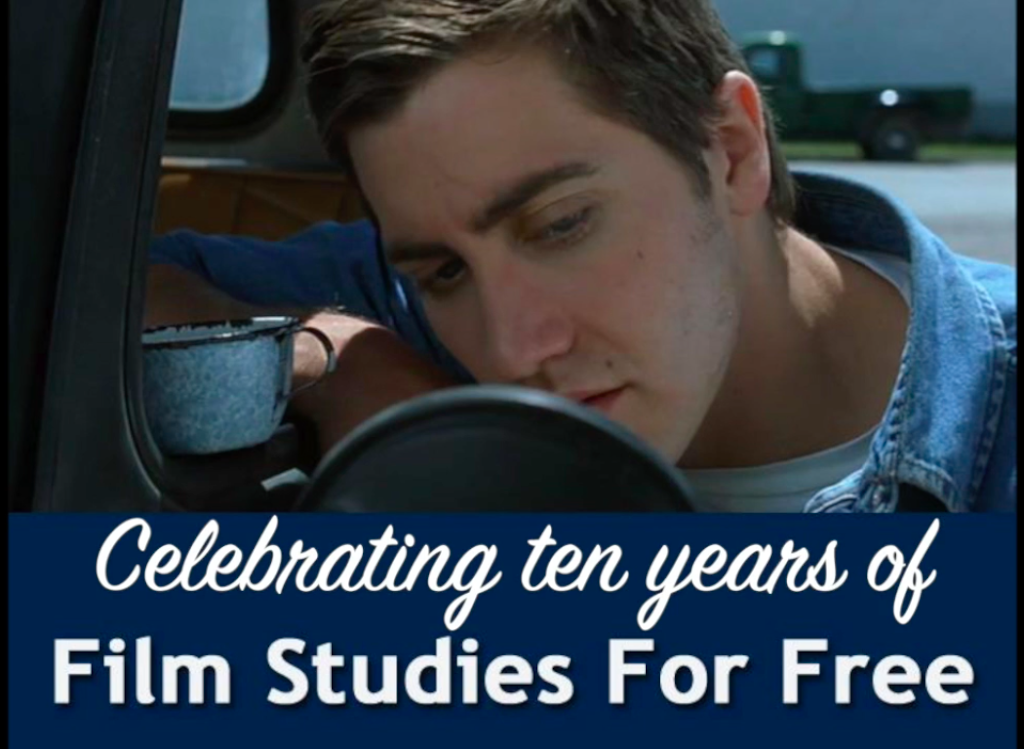 — A great slide-essay by So Mayer on the intersections between Věra Chytilová’s Daisies (1966) and feminist art.

— An open-access Cinema Journal dossier on “Teaching Media Against the Global Right”, edited by Priya Jaikumar and Kay Dickinson.

— In the Sydney Morning Herald: On the rise of Indigenous filmmaking in Australia.

— Darren Hughes interviews filmmaker Valerie Massadian, whose new film Milla is among the very best of the year.

— Laurie Penny on the new Queer Eye: “There is a reason straight women love this show. It’s the pornography of emotional labor.”

— Katy Waldman in The New Yorker on Robin DiAngelo’s excellent new book, White Fragility: Why It’s So Hard for White People to Talk About Racism.

— A new discovery for me: the UK critic Sophie Brown’s writings on documentary: at her Tinyletter page and at the BFI site.

— This is a moving and essential read: Daniel Heath Justice’s “Letter to an Emerging Indigenous Writer.”