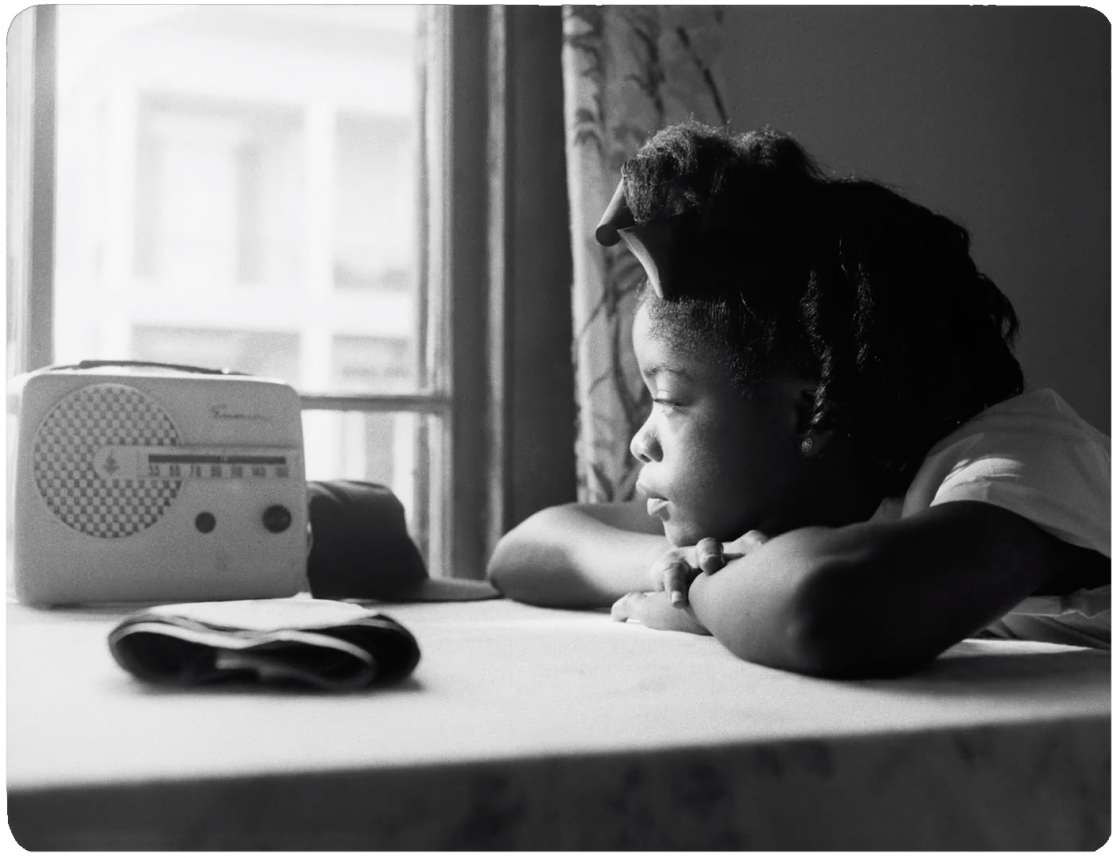 I’ve written an essay on the film-cultural work of Ruun Nuur, the visionary, multi-hyphenate cinema practitioner based in Columbus, OH. It appears in the new issue of Framework Journal of Film and Media devoted to “The Future of Film” and edited by Maggie Hennefeld and Michelle Baroody. Here is an excerpt:

Ruun Nuur (formerly Rooney Elmi) is a writer, editor/publisher, programmer, and political organizer; nomadic cinema plays a key role in her work to help cultivate and make visible regional cinephilia and film culture. A young, Black, Somali immigrant woman in her twenties, Nuur lives in Columbus, Ohio. After attending Ohio State University, and becoming disenchanted with traditional cinephilia, she has, over the last 5 years, launched a variety of imaginative film-cultural projects. Of them, the two principal ones are the microcinema NO EVIL EYE, created in collaboration with fellow Black organizer Ingrid Raphaël, and the dual-format, online and print zine SVLLY(wood). Nuur and Raphaël describe NO EVIL EYE (hereafter NEE) in their manifesto as a “nomadic … radical microcinema that aims to redefine the creative and social parameters of nonmetropolitan film scenes.”

Image from America (Garrett Bradley, 2019), programmed by Ruun Nuur and Ingrid Raphaël for their nomadic microcinema NO EVIL EYE.

END_OF_DOCUMENT_TOKEN_TO_BE_REPLACED

On a film series by Block Cinema in Chicago.