The year's favorites in films/TV. 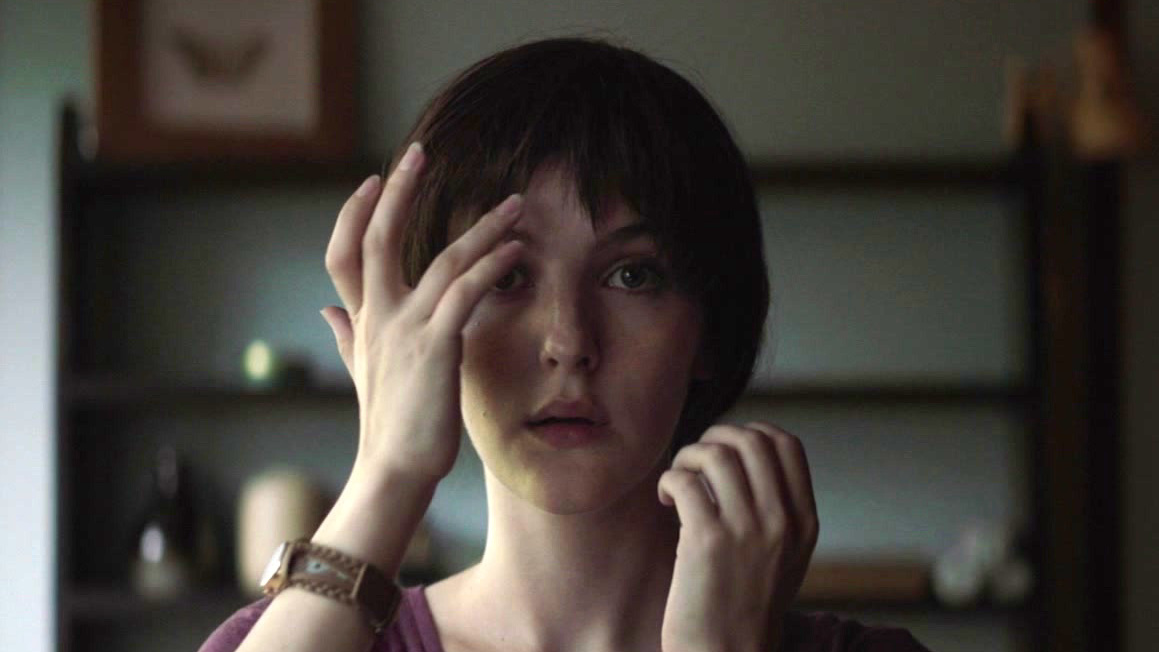 Some favorites of the year’s films/TV, in no particular order:

Rose Plays Julie (Christine Molloy & Joe Lawlor): Judging from the end-of-year lists in my social media feeds, this thriller from Ireland might be the most unjustly slept-on film of the year. So Mayer places it in “a select feminist anti-canon, comprising Carol Morley’s Out of Blue (2018) and Jane Campion’s In the Cut (2003). In all three films, the ethics of violence – particularly violent revenge by women against men – becomes the central drama.”

Reservation Dogs (Sterlin Harjo & Taika Waititi): Shot on location in Indian Territory in Oklahoma, this brilliant and affecting series is the first mainstream TV show with an all-Native writers room and a nearly all-Native cast. As Shea Vassar points out, it is a show, packed with nuanced detail, that is much more interested in addressing an Indigenous viewership than a predominantly white one.

A Night of Knowing Nothing (Payal Kapadia): An Indian experimental documentary feature that weaves together a fictional strand, comprising love letters written by a woman to her absent lover, with non-fictional images of protests opposing Hindu nationalism that have erupted on college campuses across India. Several years in the making, and winner of the Golden Eye best documentary award at Cannes, it achieves a striking coherence of visual tonality and texture that is both chilling and transporting. Kelley Dong’s interview with the filmmaker is a great read.

Shared Resources (Jordan Lord): Another experimental documentary—and a work that is bound to generate a wealth of conversation and writing in the years to come—Shared Resources has played to acclaim at festivals and also garnered significant scholarly interest, being featured prominently at the Visible Evidence Conference last week. Lord trains their camera on a series of interactions with their parents, who live in the American south and have filed for bankruptcy, producing a work that grapples with themes of debt, access, and interdependence. Kaegan Sparks has a lovely piece on Lord’s films in Artforum.

The Power of the Dog (Jane Campion): One of my favorite filmmakers comes through with a delicious, anti-patriarchal Western whose audiovisual design is drenched in hyperbolic irony and dark humor. The big screen experience of the year. Amy Taubin’s piece on the film is a rousing read: “I wept at the end of The Power of the Dog because changing the world today seems no more possible than in the still Wild West of 1925 Montana.”

Terra Femme (Courtney Stephens): The third experimental documentary on this list (it was the “film form” of the year) is an essay film composed of archival images drawn from amateur travel footage shot by women from the 1920s to the 1940s, accompanied by a thoughtful, restlessly interrogative voiceover from the filmmaker. This conversation between Stephens and documentary scholars Pooja Rangan and Shilyh Warren is absolutely scintillating.

Beans (Tracey Deer): This powerful, Indigenous coming-of-age film returns, albeit in a fictional mode, to the subject and setting of Alanis Obomsawin’s canonical documentary Kanehsatake: 270 Years of Resistance (1993). Obomsawin was chronicling the Oka Crisis of 1990, during which Mohawk protestors stood their ground against Quebec Police and the Canadian armed forces over a proposed golf course to be built on sacred burial ground. Deer was 12 and living in Kanehsatake’s sister community, Kahnawake, when the crisis broke out; her film draws from personal experience and features an indelible performance by Kiawenti:io, who plays the 12-year-old Mohawk girl who gives the film its name. There are several illuminating interviews with Deer that help contextualize this movie; here is one.

Hacks (Jen Statsky, Paul W. Downs & Lucia Aniello): A woman-focused series about comedy from some of the writers behind the glorious Broad City. Hard to think of a more exhilarating performance this year than Jean Smart as Deborah Vance. This New Yorker interview with her is marvelous.

Mariner of the Mountains (Karim Aïnouz): Aïnouz, who is based in Berlin, was raised in Brazil by his mother, having been estranged from an Algerian father he did not meet until he was 18. This personal documentary recounts the first journey he recently made to his father’s homeland. It is a formally commanding first-person film, alternating between lyrical everyday views of Algeria and its inhabitants and staccato passages of montage. Aïnouz is a thrillingly versatile director: his searing Brazilian melodrama Invisible Life (2019) remains under-seen, and his next film is a period piece with Michelle Williams as Katherine Parr, the last of the wives of Henry VIII. Here’s a wonderful interview with Aïnouz about many things, including hetero love (“I find romantic love between men and women hard to believe within the context of patriarchy”).

Sort Of (Bilal Baig & Fab Filippo): A low-key HBO dramedy series that centers on a gender-fluid Pakistani-Canadian millennial played by Baig. For me, its two greatest assets are that it’s not (as Baig notes of so much queer and trans films/TV) “textbook sassy, with finger snaps and perfectly articulated reads,” and that it’s set in my beloved Toronto, a city that I’ve missed hard during the pandemic.

Finally: a shout-out to curator and critic extraordinaire Abby Sun for programming the DocYard. Thanks to its virtual cinema season pass, I discovered a string of remarkable films; it was the best $49 I spent this year.