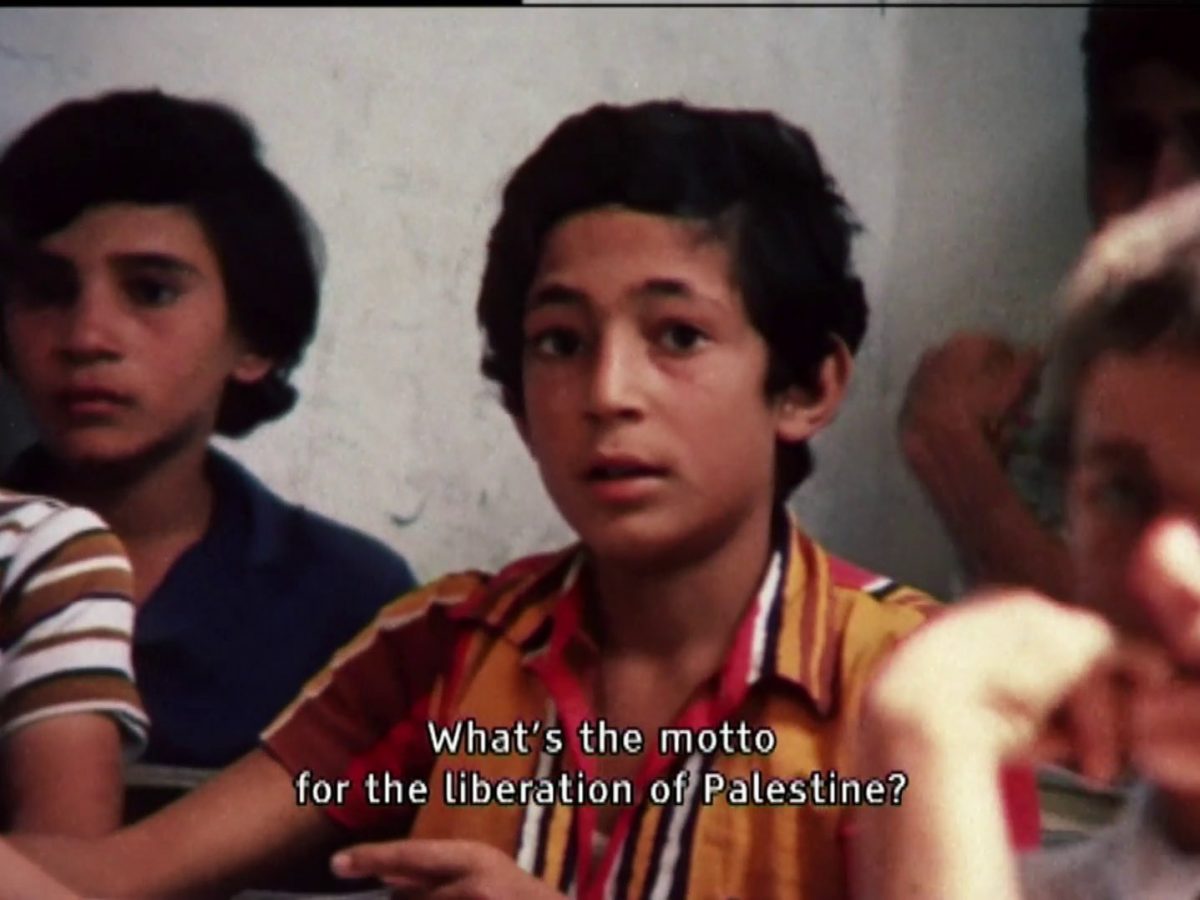 For Film Quarterly’s online column Quorum, I wrote about three streaming projects. Here is an excerpt:

The manner in which film and media works are presented to audiences—the way in which they are framed—has recently stirred productive debate. One question increasingly raised in public conversations is: What are the intentions and consequences of framing practices?

In her recent “Letter from England” in Cahiers du Cinéma, Daniella Shreir, founder of the feminist film journal Another Gaze, calls out the curatorial framing device of “rediscovery” of “forgotten” works. The term “forgotten,” she writes, “connotes disinterment, and makes the act of programming sound like a fruitful archaeological dig; yet the very institutions that use these terms have often excluded women from their retrospective programmes for decades, while now leaping at the chance to appear timely and politicised.”

Earlier this year, Shreir discussed the politics of framing in an interview with MAP magazine, pointing out that not only is the language of “discovery” colonialist, it also risks turning “forgotten” artists and works into fetish objects. This sensationalist framing, one might add, conveniently deflects responsibility and accountability from the institutions which have waited until this cultural moment to uncover and present this work to the world—thereby strengthening their own “brands” while concealing the factors that led to the shift.