For Film Quarterly Quorum: on the politics of film evaluation, and how it has historically marginalized women filmmakers. 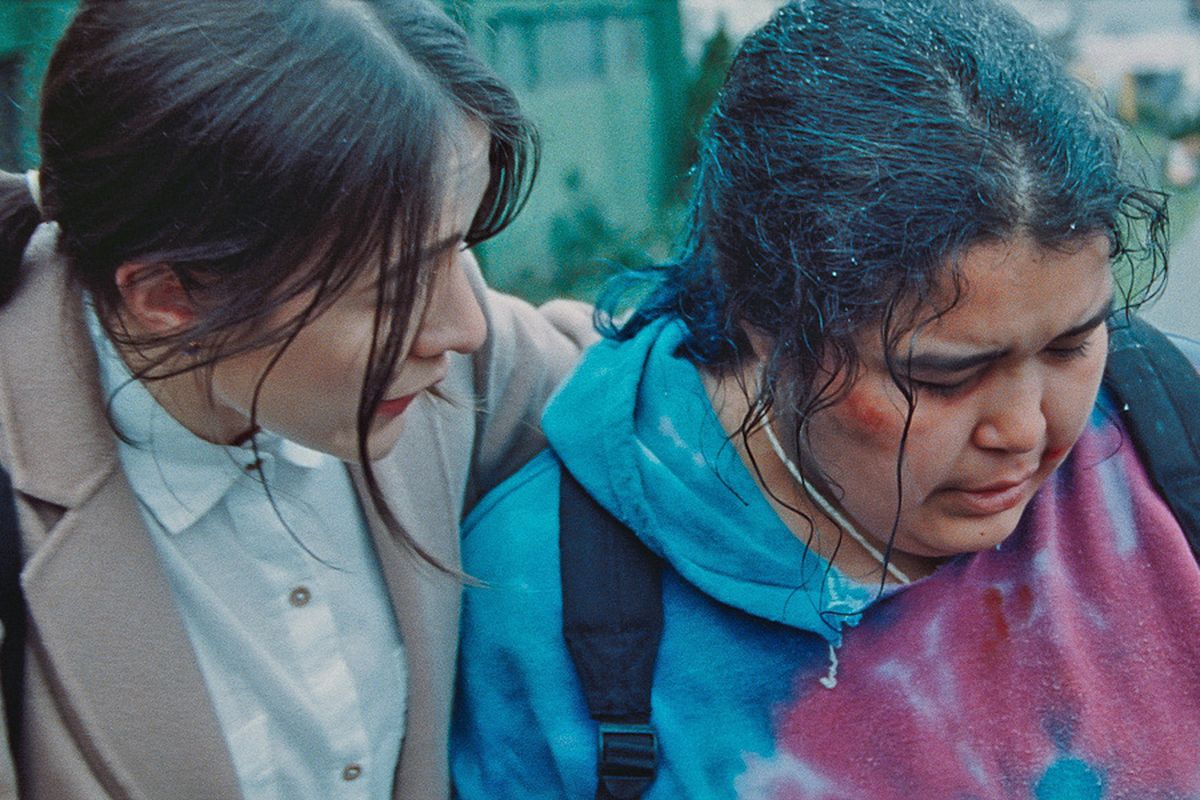 At Film Quarterly’s online column Quorum, I have a piece on film evaluation. Here is an excerpt:

I saw more great women-made cinema in 2019 than in any previous year. How disheartening, then, to note the extent to which the work of male directors continues to dominate film culture. In order to meaningfully and significantly shift the terrain of women’s cinema in the direction of equity, it is crucial to talk about the politics of evaluation. Why are certain films valued highly—appearing on lists, nominated during awards season, talked about on social media, written about at length—and other films less so?

Vital to addressing these questions is an interrogation of the criteria used to evaluate films. The powerful influence of auteurism in film culture has meant that these criteria predominantly center the formal and aesthetic qualities of films. But there is nothing self-evident, axiomatic, or universal about the overwhelming reliance on this yardstick. The question of how to determine the value of a film is complex and one that is by no means settled. There are a great many factors and criteria—both aesthetic and “trans-aesthetic”—that can be, and demand to be, legitimately and productively invoked to assess a film’s worth.