For In Media Res. 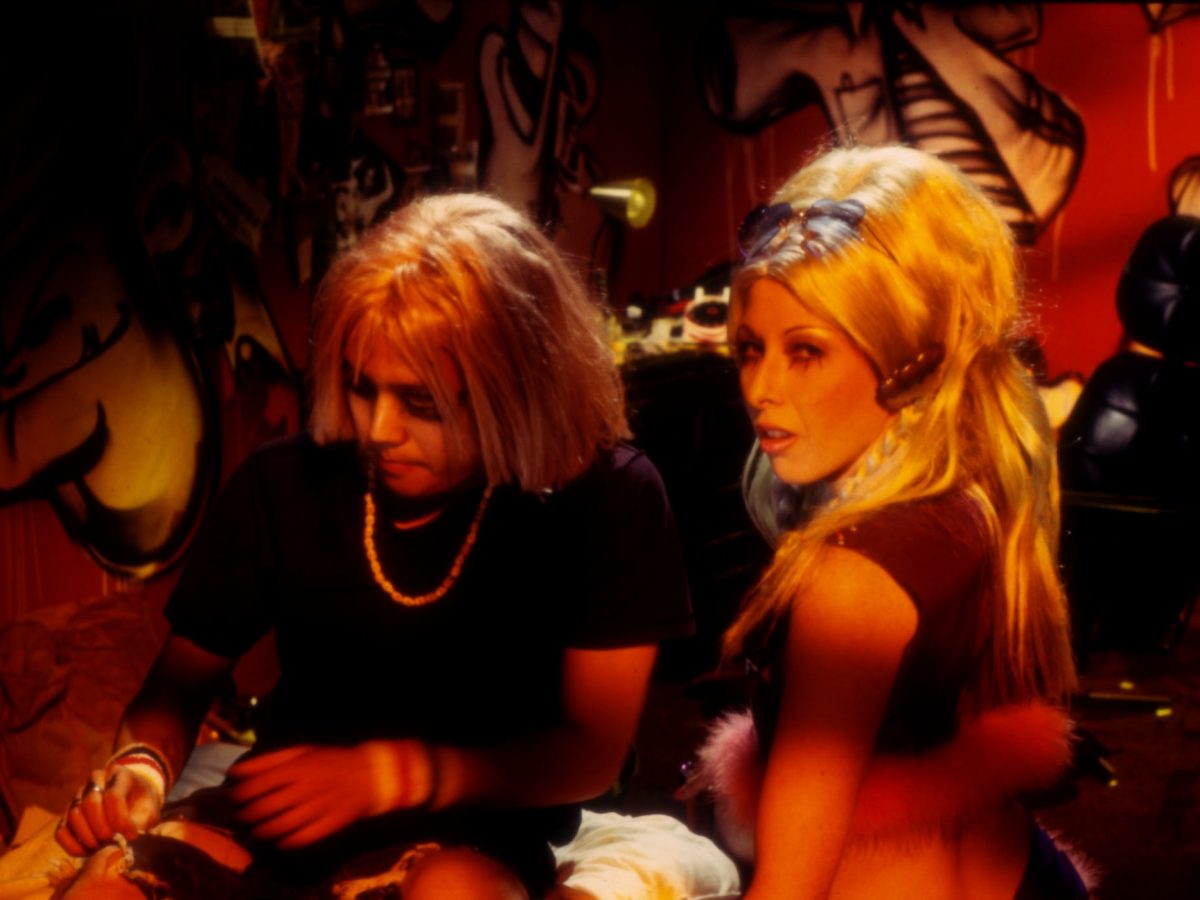 Here is an excerpt of a short piece I wrote for In Media Res:

The best-known accounts of twentieth-century cinephilia share something important: they are all set in large cities. Peter Wollen’s classic essay collection Paris Hollywood exemplifies its romantic cine-cosmopolitanism. This “old cinephilia” (as it is now being called) is marked by two important forms of privilege. First, easy access to a vast number and variety of films, typically in a metropolis; but also, the ability to experience them in the form of a special cinematic event: the theatrical screening.

Beginning in the late 1970s, the former privilege began to erode with the quick rise of home video and the expanding availability of films on VHS regardless of geographic location. The arrival of DVD and the Internet further eased barriers to access, although certain categories of work—such as experimental film and media—continued to be difficult to see outside of big cities. With the mass shutdown of theaters over the last few months, coronavirus has eliminated, albeit temporarily, the latter privilege.