Manifesto for a New Cinephilia 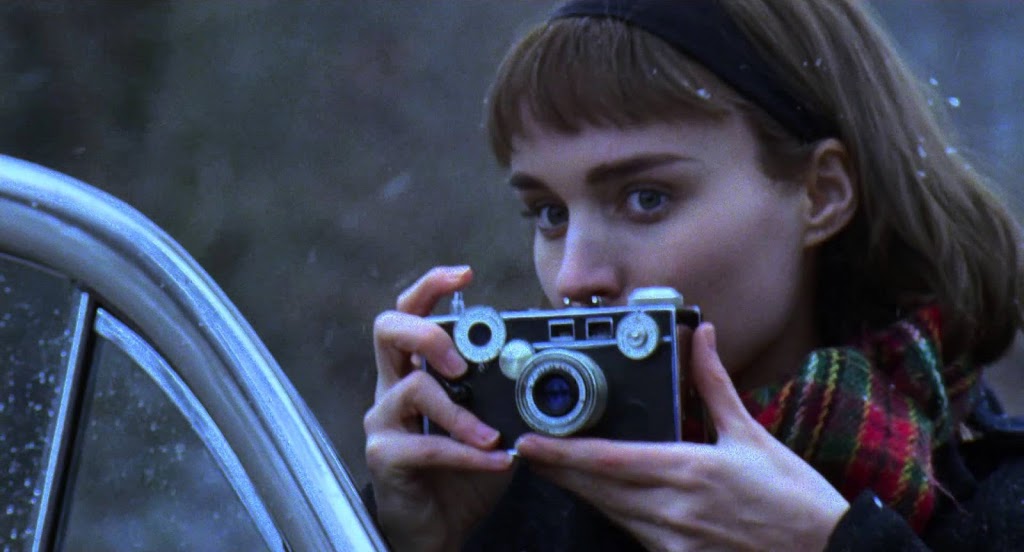 I’ve written a manifesto titled “For a New Cinephilia” for the new issue of Film Quarterly. It’s part of a special section of manifestos assembled and edited by B. Ruby Rich.

Here is an excerpt:

The pleasures at the heart of the old cinephilia are predominantly aesthetic. The new cinephilia has a broader definition of pleasure: it values the aesthetic experience of cinema, but it demands more. It finds pleasure, additionally, in a deep curiosity about the world and a critical engagement with it. Cinema teaches us about the human and nonhuman world in new and powerful ways. Traditional cinephilic pleasure is private, personal, inward; it is also what Laura Mulvey, in her landmark manifesto, wished to destroy. The new cinephilia radiates outward, powered by a spirit of inquiry and a will to social and planetary change. It is no coincidence that so many filmmakers valued by the new cinephilia—women, queer, Indigenous, people of color—have an interest in activism, and view cinema itself as part of a larger cultural-activist project. It is equally no coincidence that relatively few straight, white male filmmakers share this trait […]

You shall know the old cinephilia by the sounds of its worrying: film culture these days is “too PC,” too “morality-driven,” and “all about identity politics.” Supposedly fragmented and atomized along identity lines, it is no longer unified the way it once was. For the new cinephilia, however, this unity of film culture is a figment of nostalgic fantasy: a fiction propagated and sustained by the imposition of a false universalism. By privileging certain identities (white, male, heterosexual) over others, Euro-Western film culture has historically constructed an illusion of wholeness and coherence. What is truly being mourned by the old cinephilia is the (tiny) loss of cultural authority and influence for its dominant identity groups […]

“Life organized around films”: this is one widely accepted definition of traditional cinephilia. But at this moment, when the world is in turmoil and the planet on the edge of catastrophe, such a conception of cine-love seems narcissistic. What we need now is a cinephilia that is fully in contact with its present, global moment—that accompanies it, that moves and travels with it. No matter how ardent and passionate our love for this medium, the world is bigger and vastly more important than cinema.”