Time’s Up for the Male Canon 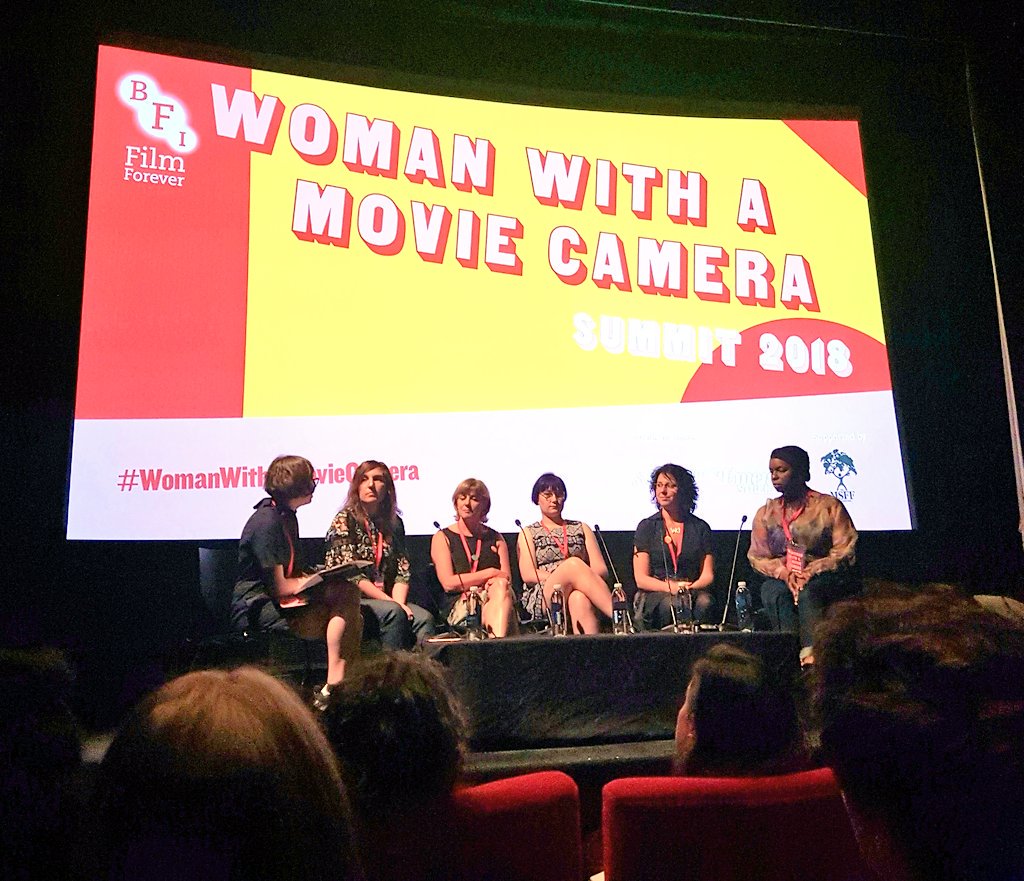 I have a piece at Film Quarterly, in the online column, Quorum. Here is an excerpt:

What will it take to break the stranglehold of male domination in filmmaking? Despite the ever-increasing outcry, amplified by social media over the last few years, the work of women filmmakers continues to be overlooked, marginalized, erased. Of the many underlying causes, I would like to focus here on one: the enduring hold, on film culture, of auteurism. […]

[One systemic force that has marginalized women’s filmmaking] can be seen playing out in the widely embraced auteurist credo, most famously articulated by François Truffaut, that the worst film by an auteur is more interesting than the best film by a non-auteur. When translated into viewing and writing practices, this principle ended up having two important effects. First, it drastically narrowed the domain of work that merited serious writing and conversation, since the title of “auteur” was awarded stingily to only a few filmmakers—usually, men. Second, it trained the focus of criticism on an auteur’s entire oeuvre, returning to it time and again, tunneling ever deeper to explore the stylistic signature and themes of the films, no matter how “good” (or not) these films were deemed to be. Auteurism thus became an ingenious mechanism for ceaselessly multiplying discourse on a limited number of directors: a manspreading machine.