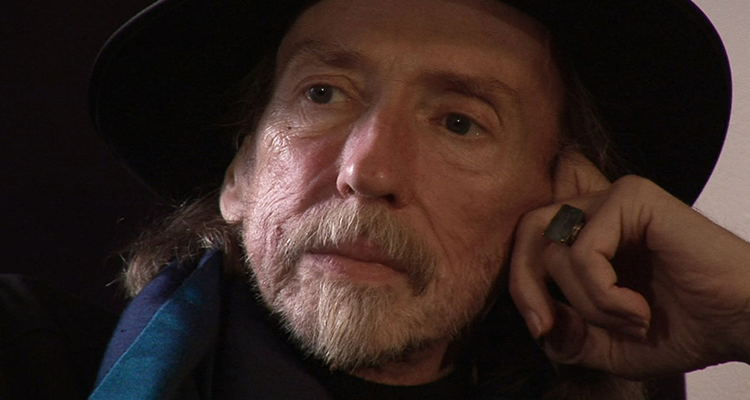 I’ve embarked on a small project: to add to my blogroll a new category of links to film screening venues like cinematheques, museums, repertory theaters, and the like. My objective is not to provide a service that informs viewers of screening times and details. Instead, I want it to be an educational and film-critical resource that collects links to program notes and capsules written to accompany screenings and retrospectives.

A few months ago I wrote a post on program notes, an ephemeral and often overlooked outlet of information and writing in film culture. Perhaps an online resource that focuses on program notes might contribute to making such writing more visible and useful for cinephiles at large.

Here are some websites I’ve gathered so far. Any other suggestions would be greatly appreciated. For the moment, I’m collecting links only to English-language sites, but I hope to make the resource global in time.

A complaint: is it just my imagination or is the TIFF Cinematheque website poorly designed? For example, from their homepage, I can’t seem to get to the individual pages for the various series showing this season. There are icons for each series, but they’re not clickable. And the only way to get to the series pages (which often contain good essays) is circuitously through pages for individual films.

Since I live in New York state, my starting list above is mostly NY-centric. But I’d love to learn of other screening venues with strong web content. And any comments on the user-friendliness and navigability of the websites would also be appreciated. Thank you!

— Jim Emerson’s post on all the recent “death of movie culture” talk.

— I urge you to sign Jon Jost’s petition against Ray Carney on behalf of Mark Rappaport.

— Adrian Martin’s new book “Last Day Every Day: Figural Thinking from Auerbach and Kracauer to Agamben and Brenez” (from Punctum Books) is now available for free download and for purchase.

— The World Picture conference is in Brighton, UK, this weekend. See this page for program details. Scholars making presentations include Catherine Grant, Rosalind Galt, John David Rhodes, Elena Gorfinkel, Mark Betz, Karl Schoonover, and others. Related: a conversation between Rhodes and Schoonover on “rethinking Michelangelo Antonioni’s modernism” at the University of Minnesota Press blog. Also: the new Global Queer Cinema website is led by an editorial collective made up of Galt, Schoonover and Grant.

— A review of Cloud Atlas by Michael Sicinski at Cinema Scope.

— Ignatiy Vishnevetsky has a piece on Terence Davies’ The Deep Blue Sea.

— University of Edinburgh film scholar Pasquale Iannone on the writings of Italian film critic Aldo Tassone, “a constant source of inspiration and insight”.

— Jonathan Rosenbaum has a page at CriticWire where you can find his ratings of several films.

— Ehsan Khoshbakht on the links between Brakhage’s films and Iran’s classical arts.

— A formidable list of the best films of the ’70s by Olivier Père.

— Recent essays at Criterion include Graham Petrie on Paul Fejos; and Ed Park on Rosemary’s Baby.

— The new issue of Interiors focuses on the use of architecture and space in Psycho.

— “Jean Epstein’s Documentary Cinephilia”: an essay by Sarah Keller in the new issue of Studies in French Cinema. (via Neil McGlone)

— Jonathan Rosenbaum on Howard Hawks: “The main impression I had of him was that he was what my older brother in Alabama would have called a good ol’ boy — the sort of cocky, amiable jock who hung around locker rooms and spent his time recounting anecdotes of one-upmanship in which he was always right and everyone else was always wrong. The threads of desperation laced through such a pose are of course endemic to such a personality. [Todd] McCarthy reports in his introduction that Hawks “felt so insecure as a director on his first few pictures that he regularly had to pull his car over on his way to work in order to vomit.” Yet if it weren’t for such desperation, I doubt he’d be remembered as the great director he was: it’s the darker, more nihilistic side of his cockiness — his perception of the void — that gives his best work its metaphysical weight. (Is there any filmmaker who conveys a sharper sense of naked fear?)”

pic: Werner Schroeter. Click here and scroll down to read James Quandt’s essay on his films.