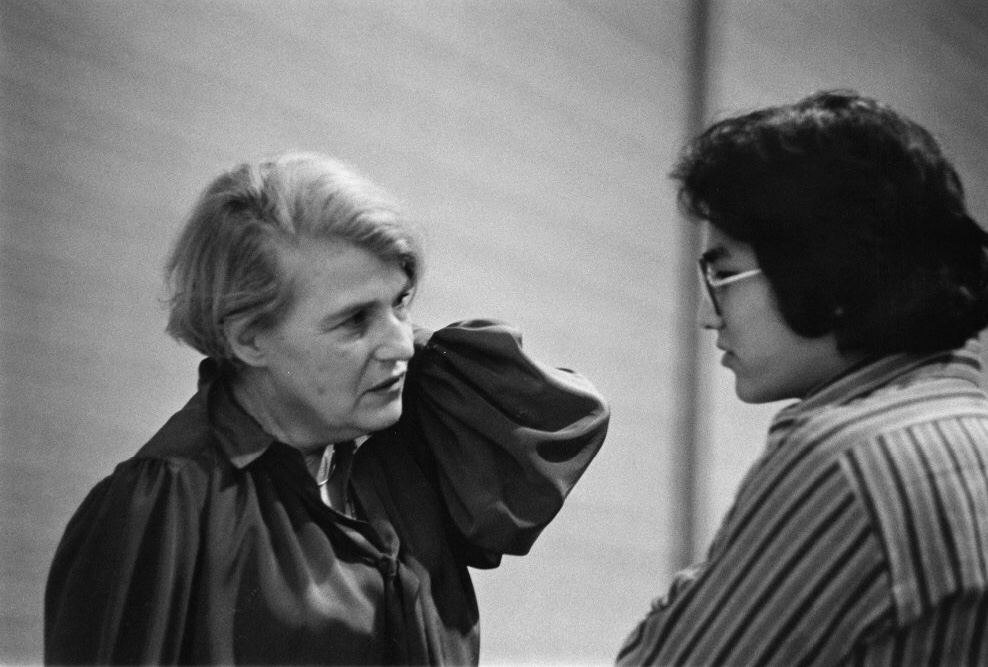 In his book-length essay What Happened to Art Criticism? (2003), James Elkins surveys the last 50 years of the field. Contemporary art criticism, he writes, is in a state of crisis. While the field itself is larger than ever before—more writers, outlets, volume of writing produced—it has steadily receded in both importance and ambition. The vast majority of today’s art criticism, which is generally written for art magazines, catalog essays, gallery publications, newspapers, etc., leans towards description and neutrality—and shies away from making strong judgments. Elkins calls for a new and alternative kind of art criticism that is both (1) deeply aware of art history and thought about art; and (2) is unafraid to evaluate, pass judgment, and be polemical. He writes:

Art criticism is best, I think, when it is openly ambitious, meaning that the critic is interested in comparing the work at hand with past work, and weighing her judgments against those made by previous writers. I like art critics who periodically try to bear the burden of history by writing in the imaginary presence of generations of artworks, art critics and art historians.

Elkins makes an important and troubling observation: the two fields of art criticism and art history hardly ever cite each other. Art historians writing in journals like Art Bulletin, October or Art History almost never refer to art critics who write in contemporary art magazines or newspapers. And similarly, art critics, while focusing on individual artworks and often rendering close, detailed descriptions of them, are either unwilling or unable to invoke the work of art history scholars both contemporary and past, even though it would undoubtedly help deepen their reflections if they did.

I see some parallels of Elkins’ critique in the fields of film criticism and film scholarship. Except for a small number of invaluable critic-scholars who work to bridge the gap, the two groups similarly shy away from citing each other. Why is this so? For critics, it would require the significant effort of familiarizing themselves with scholarly literature past and present, an effort made more difficult by the presence of a specialized scholarly vocabulary. For scholars, whose jobs already require them to do vast amounts of reading, this would mean widening their field of vision to include writing in film magazines, the Internet (including blogs), and newspapers. Added to this are the demands in both professions of watching scores of films on a steady basis.

But nevertheless I think it’s an important and worthwhile effort. In a roundtable at Artforum, Annette Michelson makes a penetrating comparison of two similar-but-different film writers, Umberto Eco and Pauline Kael. Both concentrate on narrative, seldom dwelling on matters of film form like camerawork or lighting. They have keen powers of observation and are witty writers, they possess an affection for a wide range of films both highbrow and lowbrow, and they have significant experience in journalistic writing targeted at general readers. But while Eco is deeply knowledgeable about intellectual history and scholarship—even being a notable contributor to the field—Kael is relatively uninterested in and even hostile to scholarly work. This, Michelson writes, inhibits Kael’s

ability to account for film’s impact in terms other than those of taste and distaste, [her resistance] expressed with increasing vehemence. To have continued to write into the ’90s with no account taken of the advances made in our ways of thinking about spectatorship, perception, and reception meant that she ceased to renew her intellectual capital, to acknowledge and profit by the achievements of a huge collective effort. And so her writing, unrefreshed, grew thinner, coarser, stale. It is this that was ultimately responsible for Renata Adler’s punishing assessment of her work, published in the New York Review of Books in August 1980.

One of the invaluable aspects of scholarly work is this “huge collective effort” that builds upon the work of others—both of centuries past and contemporary. The edifices that scholars construct have the likelihood of being tall and capacious by virtue of the largeness of this effort. There is a lesson here that film critics can learn from scholars: the practice of reading widely to become familiar with traditions of thought in film, art, philosophy, and other disciplines that can guide them and their readers towards a deeper understanding of cinema. This would mean a practice of criticism conducted in an exemplary fashion: as Elkins says, in the imaginary presence of generations of artworks, critics and scholars.

What can film scholars learn from practicing film critics? At least two things. First, critics are invaluable because they have their fingers on the pulse of cinema at any moment. They are on the front-lines, watching new films, directions and innovations break. They help determine which films will acquire critical reputations, thus boosting the films’ chances of being taken up for future study. Second, journalist-critics have the talent to write engagingly and skillfully for a large audience of educated non-scholars. In addition to their customary mode of writing—with their peers in mind—scholars could learn much from critics about cultivating this alternative and useful mode of writing that can bridge the gap between academia and the general reader.

Let me close with one practical tip for critics and scholars. Critics looking to get acquainted with some of the best scholarship of the last 10 years might consult this large 2007 poll at Screening the Past. And scholars seeking pointers to the best online criticism (blogs and otherwise) tracked on a daily basis should bookmark the indispensable David Hudson, formerly of Greencine Daily and IFC Daily, soon to return at an as-yet-undisclosed site.

Any thoughts on the opportunities and challenges for critics and scholars in building this large conversation? Please feel free to share them here. Thank you!