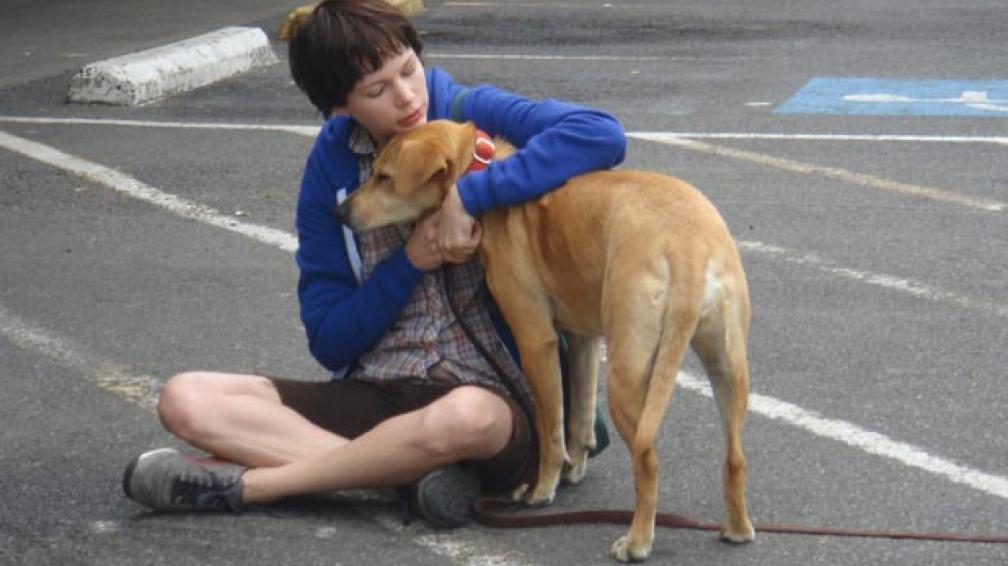 So, I’m back from a week in Toronto, where I took in a couple of dozen screenings. Here’s how the films stacked up.

I Regret Not Being Able To Schedule:

I have a brief piece at Artforum on four of the films. This was my tenth straight TIFF, and I was reminded of how much a film festival experience resembles an endurance event. To ‘perform’ well–both in terms of number of films seen and the quality of alertness and attention given to each–means eating well, getting enough sleep, avoiding alcohol, and so on. All the things I was somewhat negligent with this year. I ended up skipping a few films, then felt a twinge of regret.

Darren at Long Pauses and Rob at Daily Plastic have posted their TIFF round-ups. One of the highlights of my festival this year was being able to spend time with them. Darren and Rob are my models, my exemplars, for ‘festivalling’. They frequently took in 4-5 films a day, did multiple filmmaker interviews, made time for socializing, and blogged from the festival–amazing! Next year I’ll be looking to take a lesson or two from their playbooks to up my ‘festival productivity’.

Finally, this can’t go unmentioned: The avant-garde program (“Wavelengths”), curated by Andréa Picard, hit an all-time high this year. For this more than any other reason, I’m looking forward to TIFF ’09.

Your comments on any of the above films or current festivals (e.g. TIFF, NYFF)? They’re most welcome.

— First: Michael Sicinski’s invaluable coverage at his site, including links to his Greencine dispatches.

— Adam Nayman, Jason Anderson, and other critics at TIFF on video at Eye Weekly.

— via Dave Kehr: Godard’s first movie since 2006 is the trailer for the Viennale, viewable here.

— via Chris Cagle: A big film book sale at University of California Press.